The critical role played by data management tools in post-disaster landscape came into play during Typhoon Haiyan which resulted in widespread destruction to the Philippines in 2013. The tools were utilised by aid groups in monitoring tweets as well as instant messages where the infrastructure exist to support them. Local news reports on the ground were also tracked to find areas that are undergoing the most severe damage so that resources could be directed to those areas in need.

The availability of data is crucial in improving the efforts of initiatives after the occurrence of a disaster. Data philanthropy also helps in streamlining the management and prevention of crisis through the use of data processing tools to respond to emergencies.

The UN Global pulse team and other initiatives make use of data to pinpoint signs of distress that may be noticed months before they are known in official reports. The team can be alerted by the real-time monitoring of data (through the use of social networks, cell phones, blogs as well as online commerce platforms) to identify signs of social distress or natural disaster. Once these trends are recognised, the necessary prevention plan can be put in place.

The Role Played By Big Data

Big data can help create a clearer picture of the regional effects of a disaster. The reports sourced from eyewitnesses by Ushahidi after the 2010 earthquake in Haiti revealed where the victims were buried under the collapsed structures and the areas where aid was most needed.

After the occurrence of Typhoon Bopha in the Philippines, over 20,000 social media messages were used by the Digital Humanitarian Initiative to create a map that revealed the impact the storm had and to determine the area in urgent need of aid. 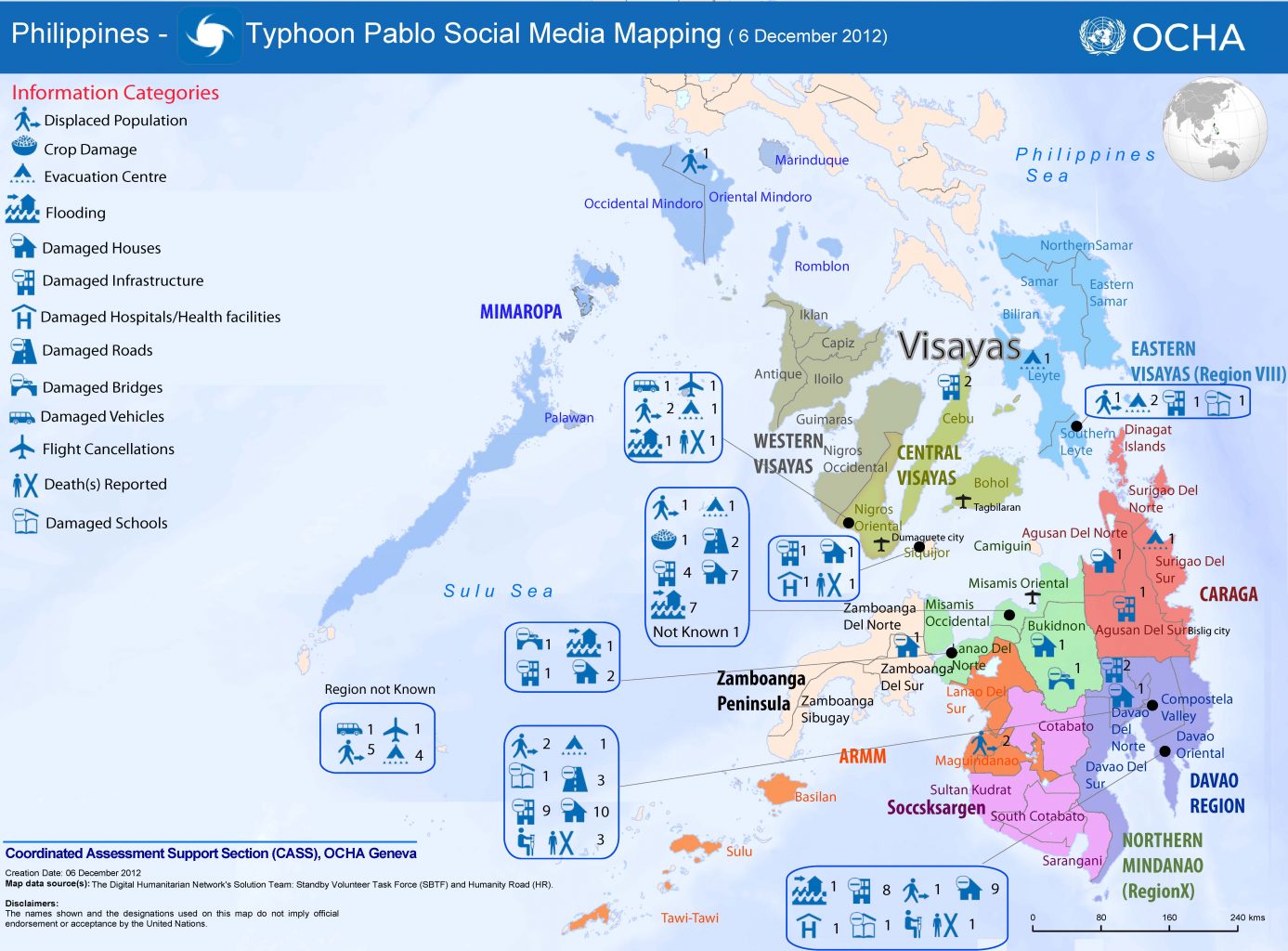 This map is the first ever official UN crisis map entirely based on data collected from social media.

According to a report gathered from CNN, the U.S. state Department analysed data with the aim of preventing conflict from escalating. The behavioural patterns and semantic trends in social media are being analysed by the Conflict and Stabilization Operation office to detect threats so that the necessary strategies to prevent the outbreak of violence can be put in place.

Partnerships for Philanthropy: How It Works

Data philanthropy can influence both humanitarian efforts as well as our knowledge of the scope of big data. As the Data Philanthropy movement keeps expanding, the tech industry will keep paying attention to the companies that are the first to take part in this global project. Social media platforms such as Twitter, Instagram or Facebook can help create a future where the outbreak of disease or disaster can be quickly noticed and prevented. They can also help detect where the spread of poverty can be stopped. For these to be achieved, small humanitarian initiatives will need to collaborate with larger corporations that are in charge of telecommunications and census data. Access to big data and the proper processing tools will enable philanthropy groups to keep up with the demand of responding to the occurrence of crises.

In June, the United Nations Office for the Coordination of Humanitarian Affairs released a report on the role played by big data and humanitarianism. The report revealed discovering means of improving humanitarian aid services with data to be one of the challenges and opportunities of our age. However, having access to data and analysing such data with innovative Data Science and Data Ops tools is not easy. 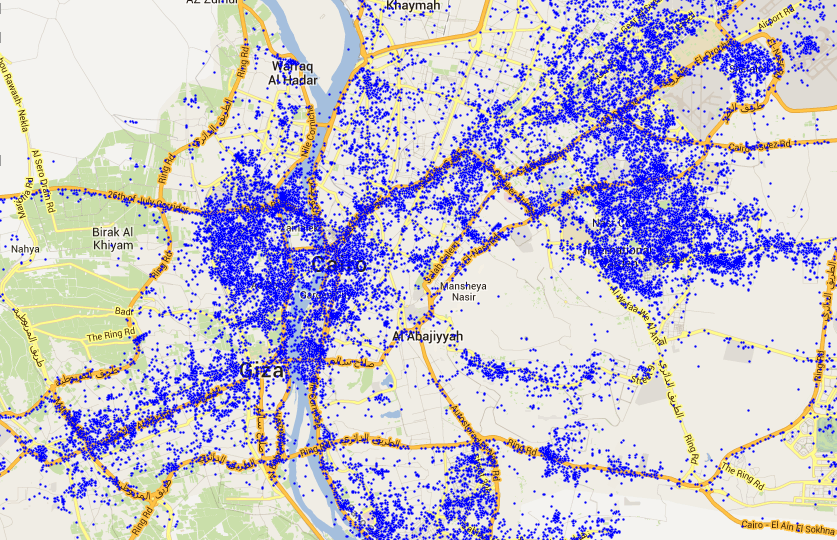 Aid agencies are exploiting new technologies to gather near real-time information to prepare for, respond to, and recover from disasters.

It can be difficult to negotiate with data providers and corporations may not be willing to participate due to privacy reasons. Although data processing is crucial in improving lives, it needs to complement the existing methods of gathering data and not replace them.

This gap is bridged by John Snow Labs by helping the non-profit sector. One of the first project the partnership with SHM Foundation to support HIV-positive teenagers in Africa through the Khuluma project.

Many companies might have not yet made use of data mining and analysis for humanitarian help, however, John snow Labs can help adapt data mining to philanthropic service.

Datasets VS Algorithms - A Breakthrough in AI 6x Faster

Mohamed Tharwat
The past years have witnessed strong emergence for different datasets and algorithms repositories. Some inquiries accompanied this emergence. An increasing amount of...